Barcelona, One of Europe’s Most Innovative Capitals

Barcelona is a leader in innovation. Proof of this is in the companies that choose Barcelona to establish centres of excellence in areas of technology and innovation: Amazon, King (the company responsible for Candy Crush) and Chartboost. The climate, the quality of life, the affordability of the office spaces and the quality of the local talent are just some of its main attractions.

As well as this, It´s undeniable that being based in Barcelona is trendy. In fact, real estate consultant JLL recently featured it in The Business of Cities as one of the world’s most “influential cities” along with Brussels, Frankfurt, Geneva, Kyoto, Miami and Vienna. This demonstrates its position as one of the most cutting-edge cities in the world of business and innovation. JLL stated that: “It is the fifth most desired city in the world to live for workers in the technology sector. It is also the third most demanded by European entrepreneurs as a place to start their businesses. ”

This leads to the question, what makes Barcelona a leader in innovation and, therefore, so attractive to companies? There are many factors for this, of which we have highlighted the following three :

The accumulation of these factors has resulted in substantial increase in investment in Barcelona offices. According to data gathered from consulting firm CBRE, the Catalan capital closed the first half of 2019 with an aggregate investment of 600 million euros (4.5 times more than in the same period of 2017). 92% of the investment comes from abroad, through companies that are interested in installing their headquarters in Barcelona.

Some of the most recent additions to the business community of Barcelona are Lidl and Competence Call Center, an Austrian company that works for Facebook. The first of these companies will install a centre of excellence in Barcelona that will co-direct, together with the Stuttgart centre, the online strategy for all of Europe. The latter will set up in the Glóries Tower with 500 employees who will be dedicated to identifying and eliminating fake news for Facebook.

In addition to large companies, some medium sized ones are also opting to settle in the city. The Chartboost company, founded in San Francisco by the Spanish María Alegre, has decided to create a Barcelona engineering centre. According to statements by Vice President Pepe Agell in La Vanguardia, the city has experienced a great change since María Alegre founded her company in 2011 and decided to settle in Amsterdam: “Now Barcelona has changed a lot. There are now direct flights to San Francisco; an important ecosystem of technology, with a good level of English. Many more people have realised that in Barcelona you can work on technology while enjoying a great quality of life ”. These details, the job market and the conditions that the city offers, have turned Barcelona into a great magnet not only for attracting international talent, but also for retaining local talent. Companies find a strong calibre of trained professionals here with a desire to develop their professional career. According to Joan Romero, CEO of Acció in La Vanguardia, "people know that they can develop their careers here, because there is an ecosystem and labour mobility between both new and consolidated start-ups, and innovation centres belonging to large corporations."

Barcelona: an innovative city to locate your business in

The current ecosystem of Barcelona makes it a strategic location for companies in the technology and innovation sector. The environment is enriching, the offering of qualified professionals is high and finding affordable offices and desks is not difficult.

At First Workplaces we have innovative workspaces right in the heart of Barcelona that offer a flexible work environment, where you can choose the option that best suits your needs and make changes whenever you need to.

In two weeks, we will be opening our second centre in the city, ​​Sants First, in Torre Tarragona, which has recently been acquired by the American investment fund Blackstone. This space offers more than 3,000sq metres of workspace as well as all the necessary services for adapting to your needs and those of your company. Fancy checking it out for yourself? Get in touch to schedule a visit. 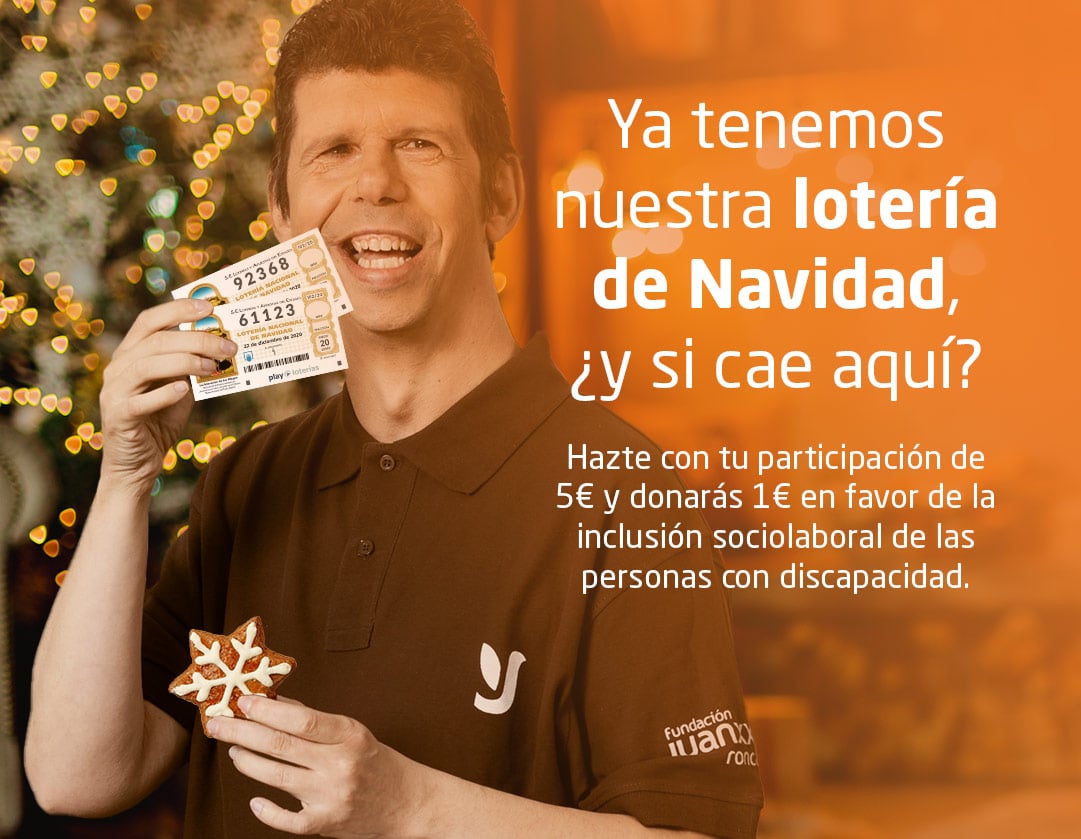 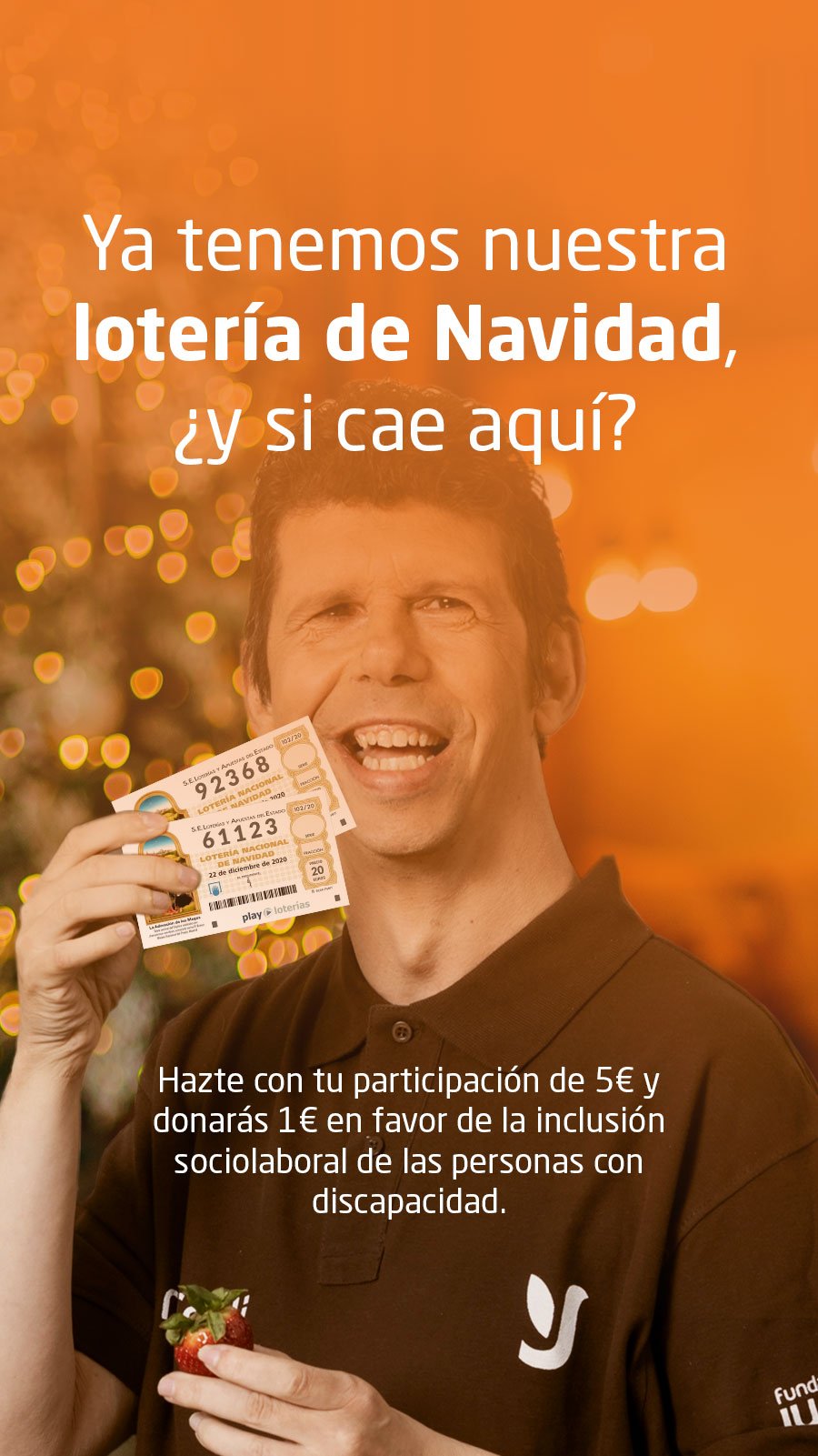