The rise of coworking spaces in Spain: Barcelona in the lead

The coworking sector in Spain is experiencing a phase of growth and expansion. Although in other countries around Europe the market is already fully developed, the main Spanish cities are catching up at a staggering speed. As Miguel de Frutos, Expansion Director at First Workplaces, reveals, ‘everything indicates that within the next 15 years the area dedicated to flexible spaces in Spain will represent 25%. Right now it is around 2%’. In fact, according to the ‘European Flexible Office Spotlight’ report, Madrid and Barcelona rank 12th and 13th in the demand for this type of workspace. The Catalonian capital stands above the Spanish average when it comes to renting coworking spaces with almost 10% of the absorption total in 2018, against 9.4% in Madrid. Demand in Barcelona grows year after year and, furthermore, the prediction is that it will continue to do so in the short-term given the economic growth, the creation of employment, the boom of the real estate market and the innovation of the city.

Interestingly, a look at the data allows us to see how the expansion of new workspaces has taken place in the Catalonian capital. In 2008, according to the Catalonian real estate consulting firm Forcadell, flexible spaces were basically non-existent. But in 2017 coworking spaces became a hit in Barcelona and went from barely 5 000m2 in 2016 to over 20 000m2 a year later. In 2018 this figure doubled up to 46 700m2, including the metropolitan area.

In 2019, of course, the trend has continued and during the first quarter of the year, out of the 13 2000m2 hired in the office market in Barcelona, 27 600m2 are coworking spaces. The percentage of coworking spaces rented during the year’s second quarter has kept up, which means that during this year’s first six months, more square metres have been hired than during all of 2018.

Barcelona leads the ranking of the coworking sector in Spain. But… why? Firstly we must understand that this is due to social change, Miguel de Frutos explains. The way people work has changed and the things we value now were not so important before: flexibility, location, related services… All of this is positive when it comes to increasing the demand for flexible workspaces in Europe and Spain. Secondly, we also have to explain the reason why Barcelona is so successful in the coworking sector within Europe. The Catalonian capital is an excellent hotbed: competitive prices in comparison to other European countries, an environment which is closely linked to innovation and technology and which attracts start-ups from all over the world, a good pool of talented and skilled professionals, an excellent quality of life and good connections with other cities within Spain and abroad.

All of this renders the capital an extremely interesting location for companies and explains the exponential growth of the demand for flexible workspaces in Barcelona over the past years.

This is why First Workplaces, after several years leading the flexible space sector in Madrid, has opened coworking spaces in Barcelona in Rambla de Catalunya (C/ Rambla de Catalunya, 18) and Sants (C/ Carrer de Tarragona, 161). If you would like to find out more, you can schedule a visit, no strings attached. 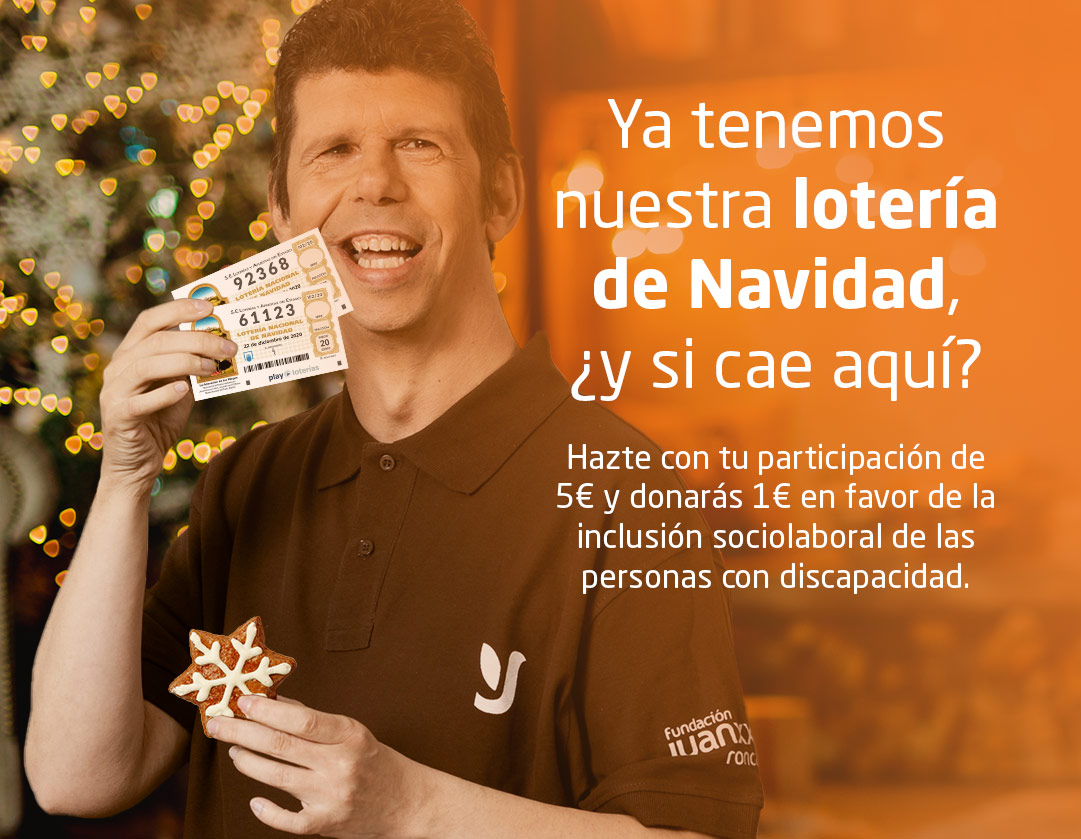 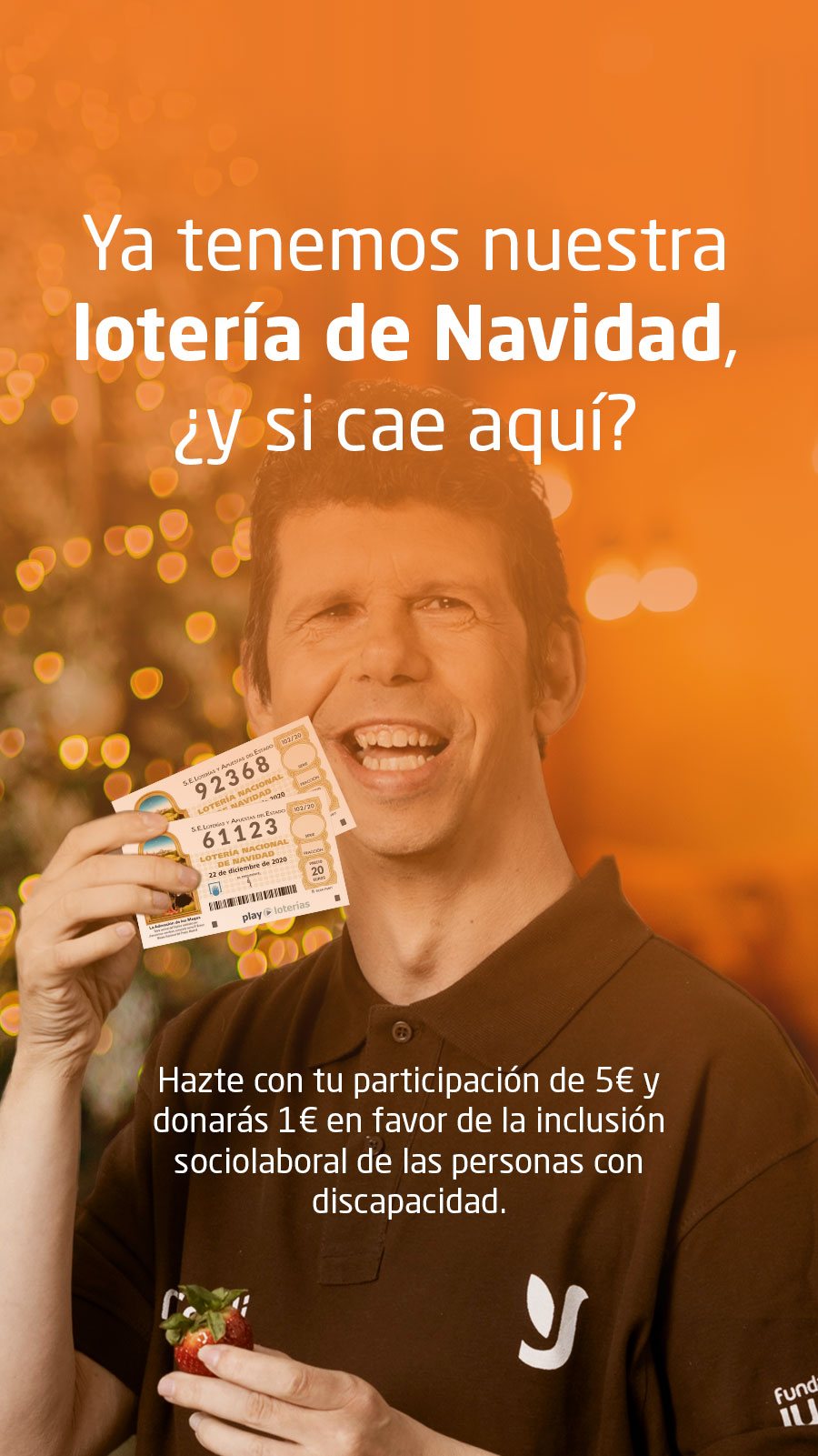